UA
Читати українською
DEJURE Foundation proposes a model for selecting trustworthy judges
Jun. 21, 2019
The proposal of the DEJURE Foundation to replace the members of the High Qualification Commission of Judges (HQCJ) and the High Council of Judges with the goal of carrying out a real cleaning up of the judiciary

The events of the past few months have demonstrated that entrusting cleaning of the judiciary to representatives of the "old system" is like sifting flour through a broken sieve with a hole in it. The key problem here is rooted in the fact that judicial governance is entrusted to judges whose integrity is under question.

This happened for a variety of reasons, including the fact that the current composition of the HQCJ:


What is the alternative for the current situation? 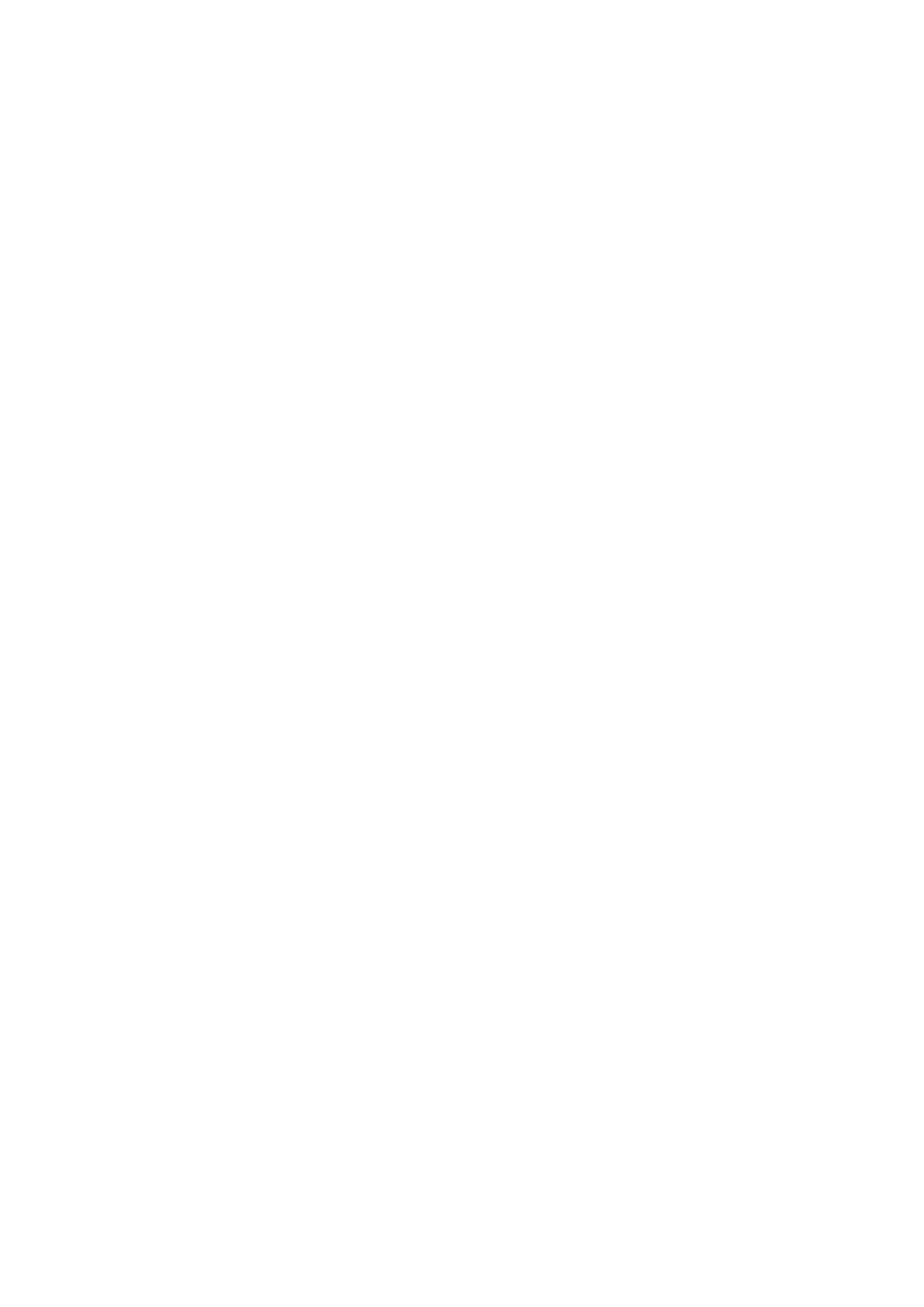 Illustration:
Victoria Arkhypenko
How must the HCJ be updated?

The entire procedure for replacing the members of the judicial governance bodies would take, in the absence of deliberate delay, 6 to 9 months from the introduction of the bill into the newly formed Ukrainian Verkhovna Rada.

These proposals have been recorded in the Agenda for Installing Justice, which was formed by 18 leading non-governmental organizations. We urge all political parties planning to take part in the Verkhovna Rada elections to publicly express their views on these points and others expressed in the Agenda.
DJR
Find out more
Main Events
Judicial Reform Newsletter — June 2019
Judicial Cleansing
Qualification assessment of judges: summary of interim results (as of April 1, 2019)
Start anew
Open appeal to the President of Ukraine regarding judicial reform
Judicial cleansing
The HQCJ falsifies the voting process to avoid dismissing dishonorable judges
Judicial Reform
New Justice System: Manifesto
Anti-Corruption Court
Who will become the grey eminence of the Anti-Corruption Court?