UA
Читати українською
Open appeal to the President of Ukraine regarding judicial reform
Jun. 18, 2019
More than 100 civil society organizations, including the DEJURE Foundation, are turning to the head of state requesting revision of the judicial reform. 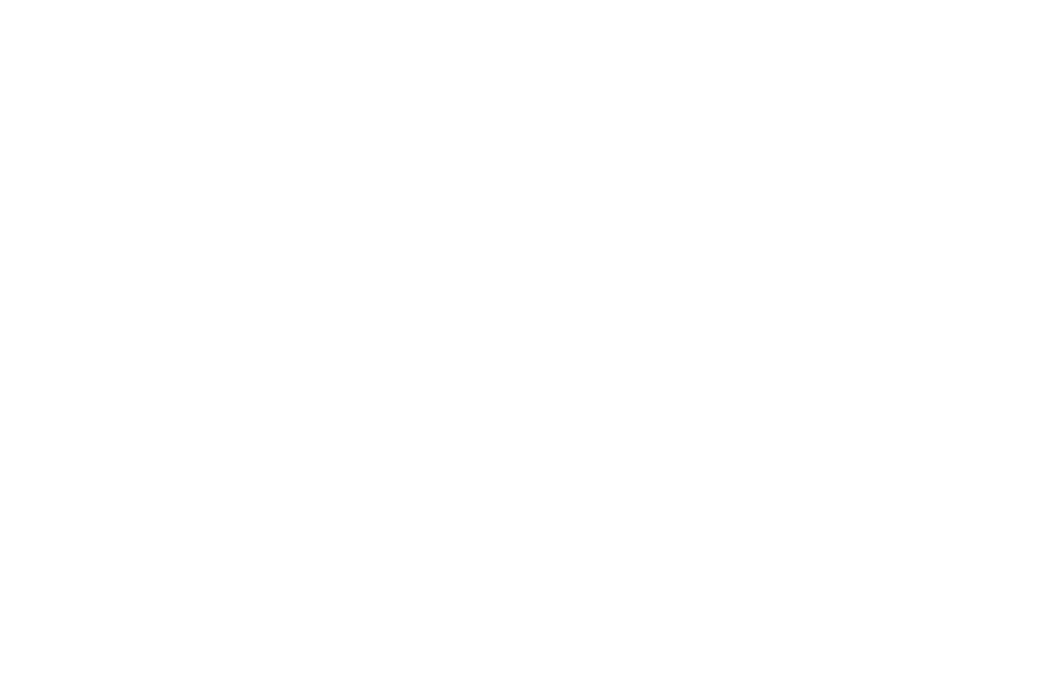 While being a presidential candidate Zelenskyi supported the Justice Reform Agenda

Photo:
president.gov.ua
The recent resonance decisions of courts and judicial governance bodies clearly demonstrate that the judiciary is in a deep crisis.

Over the last five years, staffing replacements in the court practically did not happen. Dishonorable judges who cannot explain the source of their wealth and who have violated human rights, including during the events of the Revolution of Dignity, not only remain unpunished, but even win seats on the highest courts in Ukraine. The level of trust in the court has not increased beyond the levels of Yanukovych’s final year as president, and less than 1% of Ukrainians believe that judicial reform in recent years has been successful.

Judicial reform must be revived.

In order to do this, it is necessary to initiate and adopt legislative changes, such as:
1
To replace the High Qualification Commission of Judges. Above all, it should consist of civil society representatives and qualified lawyers whose integrity and qualifications have been verified by international experts.
2
To provide for the inspection of the integrity of the members of the High Council of Justice with the help of international experts, and to terminate the powers of those who will not pass such an inspection.
3
To establish an effective mechanism for evaluating judges whose integrity is in question due to substantiated doubts in order to remove dishonorable and corrupt judges.
4
To develop a just process for selecting judges for the Constitutional Court.
It is also critically important for the expert group on judicial reform, which the President has decided to establish, includes agents of change (civil society experts, authoritative lawyers, whistle-blowers, international experts), and not old political functionaries and dishonest judges.