UA
Читати українською
Who will become the grey eminence of the Anti-Corruption Court?
May 13, 2019
The formation of the Ukrainian High Anti-Corruption Court (the HAC) is ongoing. Recently, the court's President, Olena Tanasevych, was elected, and the date when the court begins its work (September 5, 2019) was announced. The next important step in the fight for the independent Anti-Corruption court is the appointment of the head of its apparatus. This position is not technical at all. A political interest attached to it is no smaller than the one for the judicial positions in the court. Whether there will be information leaks and whether the court will start operating on the expected date, to a great extent depends on the elected official. 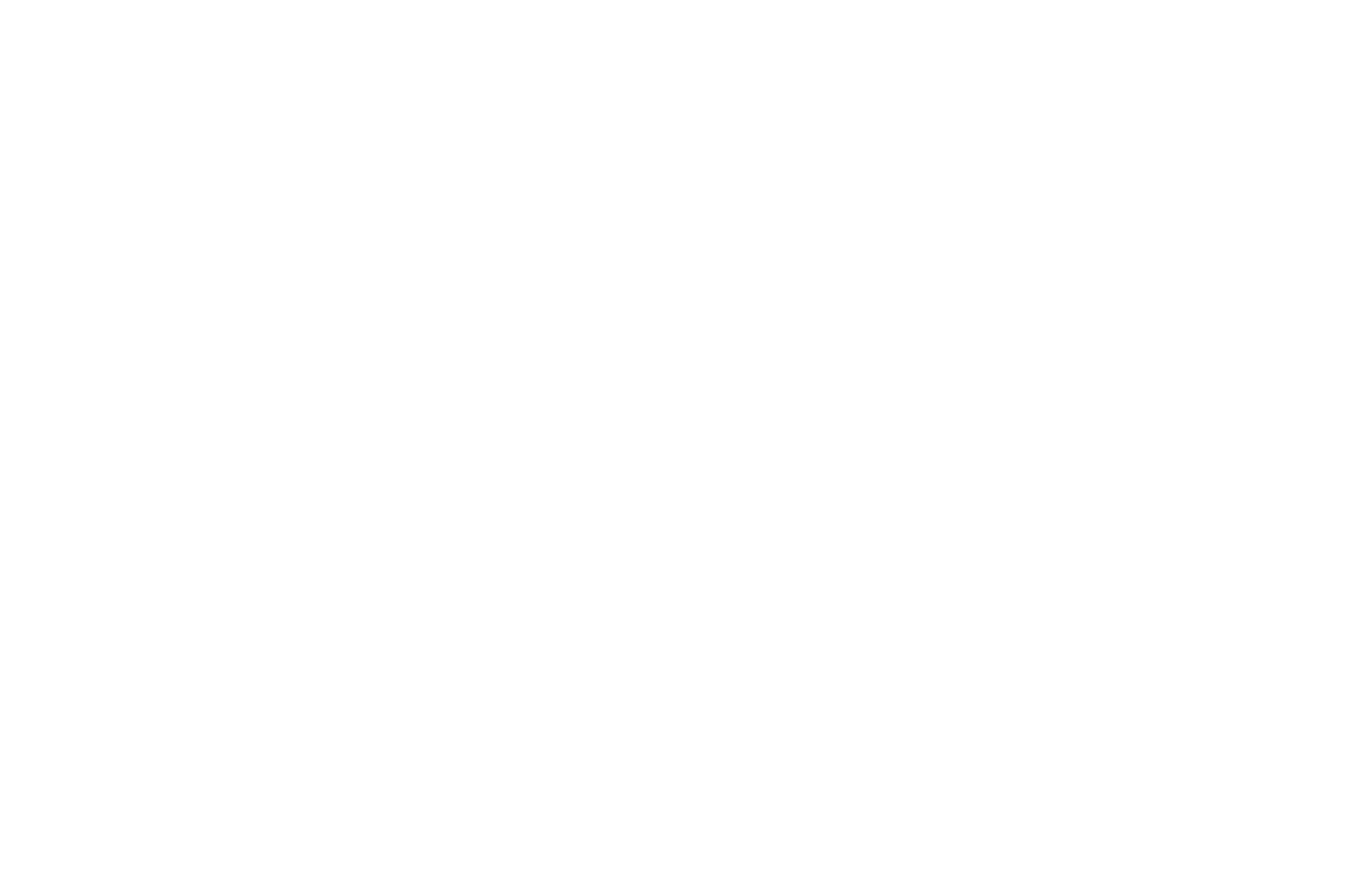 Illustration by
Viktoriya Arkhypenko
Why the position of the head of the apparatus is important?
The head of the apparatus is responsible for protecting sensitive information, ensuring that the document exchange and automated distribution of cases systems are protected from interference. He/she is also responsible for securing the independence of all the other court employees.

Ukraine has previously experienced situations where, with the assistance of "convenient" heads of apparatus, persons suspected in corruption were obtaining full access to the investigation documents, including secret court warrants for wiretapping or searches.

When it comes to the cases of the NABU, employees of the old court were selling the copies of court decisions (from the closed part of the court decisions register) authorizing searches. Later on, the mentioned court employees were exposed by the NABU.

Information leaks from the courts could derail efforts of the investigation, allowing corrupt top-officials to destroy evidence or even flee the country before detention.

The heads of apparatus could even resort to forgery. The former head of the apparatus of Darnitskiy region of Kyiv court uploaded a number of forged court decisions into the registry. Later on, those decisions were used for registering the property rights in Kyiv’s real estate.

In order to fully control the document exchange processes within the court, the pocket head might as well fill out the vacant positions in an apparatus with "loyal" staff.

He or she could also block the appointment of judicial assistants. Though the judges choose them on their own, the decision to appoint them should be signed (or not) by an apparatus head.
What has to be done by the independent head of the apparatus?
The first task for the head is to secure transparent competitions for the other key vacancies within the apparatus.

Should a massive transfer of the old courts' employees to the newly created High Anti-Corruption Court happen instead, that would import the practices of information leaks and interference with the document exchange systems.

Organization of competitions for vacant positions in the apparatus would be a litmus test for the evaluation of the future head of the HAC’s apparatus work.

Among other things, the Head of the HAC Apparatus would have an impact on the beginning of the court’s work.

Currently, for the court to start operating, it is necessary to legally register and certify the equipment for special premises in the court building. The hearings on covert investigative measures must be conducted exclusively in such premises.

The head of the apparatus should coordinate the timely completion of this task. Otherwise, the beginning of the work of the court might be postponed.

However, if the newly elected head of the apparatus would not be able to or would not want to assure the expedient beginning of the court’s work, some defendants in top-corruption cases might benefit from exculpatory verdicts in the old courts, outside of the Anti-Corruption court.

In particular Odesa mayor, Hennadiy Trukhanov and ex-MP Mykola Martynenko are currently in a rush to obtain verdicts in their cases from the old courts, in order not to face the Anti-Corruption court, as their cases will be transferred to the latter one upon the beginning of its operation.
Who wants to become the head of the apparatus?
13 candidates have applied for the competition. Following the foreign language tests and verification of the demanded experience, 3 candidates remained in the competition. Those are Nataliya Tymoshchuk, Nataliya Korol, and Bohdan Kryklyvenko. 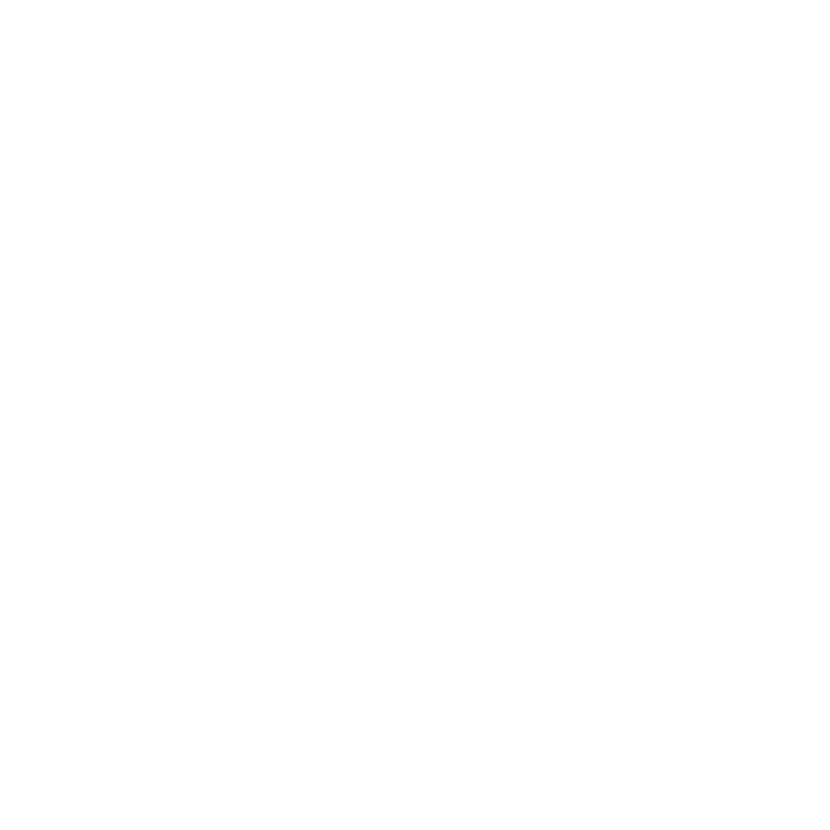 Nataliya Tymoshchuk
Nataliya Tymoshchuk is the head of the apparatus of Lutsk city-regional court of Volynska Oblast. She is either does not how to properly declare her property or does not want to do that in accordance with the legal requirements. She has made so many mistakes in her declarations that it is hardly possible to say that this happened due to the lack of attention.

In her declarations for 2014 and 2015, she has indicated neither income nor property of her husband and son, stating that "such information was not provided".

The candidate and her husband, Vasyl Tymoshchuk, who is an acting leading doctor at Volyn medical-social expertise bureau and a deputy of Zabolotivska Amalgamated Territorial Community of Ivano-Frankivs'ka oblast, declare no cars in the possession of their family. At the same time, her husband, in an interview that happened in June 2016, stated that he had been using an Audi car for the last twenty years.

In comparison with the wife, the husband has not declared her social payment. Moreover, the candidate did not declare her own corporate rights in a farming enterprise "Aelita Oleshkiv".

Moreover, the President of the court where Tymoshchuk works, in violation of the law refused to provide her asset declarations prior to 2014. 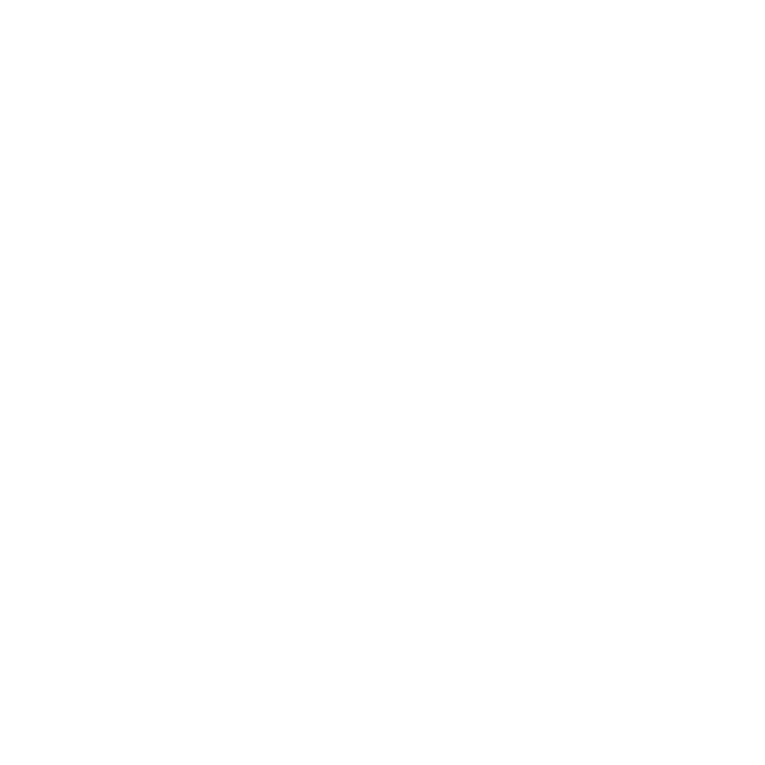 Nataliya Korol
Nataliya Korol is the head of the apparatus of Appeal Court of Vinnytska Oblast. She is a member of an NGO "Judicial management institute". Nataliya Tymoshchuk and Valentyna Lysenko, one of the 13 candidates who applied for the competition but failed to appear for the tests, are co-founders of this NGO.

Another co-founder of this institute is Olena Rafalska, ex-official of the State Judicial Administration (the SJA) and daughter-in-law of Oleh Rafalskiy, Deputy Chief at the Presidential Administration during the Yanukovych’s presidency.

The husband of the candidate, Oleksandr Korol, works as a Chief of Nemyriv Department of Police of the Main Department of National Police in Vinnytska Oblast.

Together with the husband and two sons, Korol owns two apartments in Vinnytsya. The family also owns three land plots and Skoda Superb (2013). During the last year, Korol earned more than 800 000 UAH of income, while her husband earned 180 000 UAH.

Back in 2017, Korol applied for the competition for judicial positions at the first instance courts. 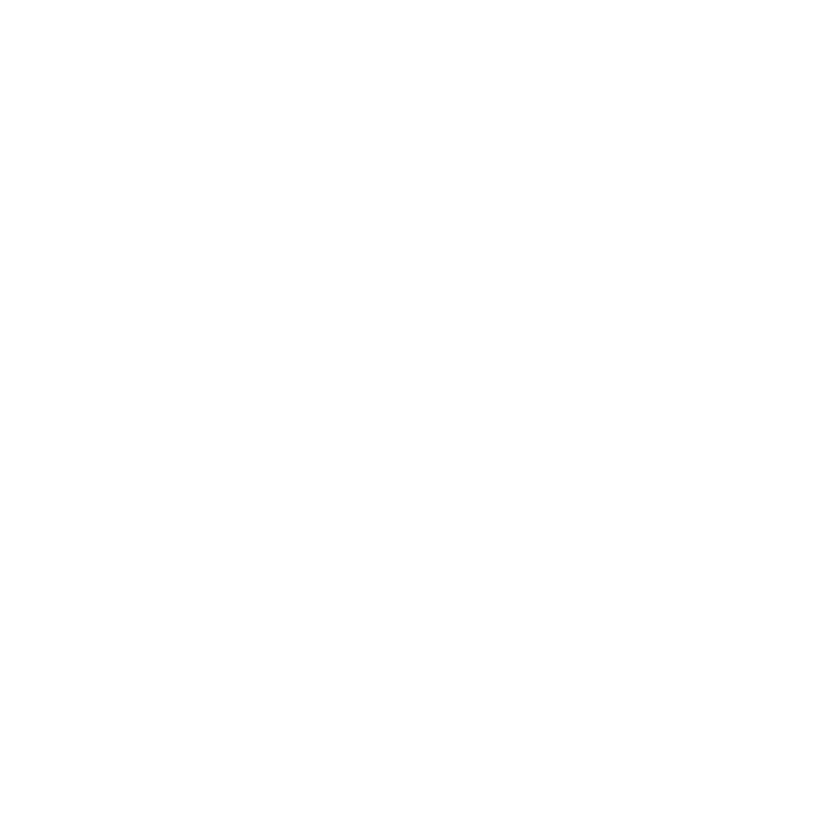 For quite a long time, he worked as the head of the Ombudsperson’s Secretariat but quit the job shortly after the appointment of Ludmyla Denysova. In 2018, he was also competing for the position of the Deputy State Secretary of the Cabinet of Ministers of Ukraine.

Kryklyvenko, with his wife and a son, lives near Kyiv. In 2018, he received more than 700 000 UAH of income. Kryklyvenko owns a car Volkswagen Polo (2012).
Who selects and how the selection will be happening?
The head of the HAC's apparatus will be selected by the Commission on Senior Corps of the Public Service in the Justice System.

The Commission is comprised of members of the High Council of Justice (the HCJ) and the High Qualification Commission of Judges of Ukraine (the HQCJ). Those people are liable for poor results of the judicial reform and for the fact that many infamous judges managed to retain their positions.

The other member of the Commission, the Supreme Court judge Oleksandr Starodub, also protected one of the Maidan judges. He was in the collegium of judges who canceled the decision on the temporary suspension of a Pecherskyi district court of Kyiv judge Viktor Kytsiuk, suspected in delivering knowingly illegal judgment against participants of the Revolution of dignity.

On May 13, the candidates passed tests and resolved situational tasks, which are to be further assessed by the Commission. Later on, on May 17, the Commission plans to conduct interviews and announce the winners of the competition.

Candidates are given around one-third of the maximum amount of points on the basis of the interviews. This means that the Commission member could, on the basis of their discretion and without any explanation, artificially move any candidate up or down within the rating list.


Anastasiia Krasnosilska, Board Member and Advocacy Manager of Anti-Corruption Action Centre, with Iryna Shyba, Executive Director at DEJURE Foundation NGO — for Ukrayinska Pravda.
Find out more
Judicial Reform
New Justice System: Manifesto
Main Events
Judicial Reform Newsletter — May 2019
Judicial Cleansing
Interaction between the civil society and the public authorities in the process of selection and evaluation of the judiciary: search for the effective model
Iryna Shyba on Anti-Corruption and Supreme Courts
Here is how Ukraine can finally prosecute top-corrupt officials
Iryna Shyba about the PCIE
How are foreign experts changing Ukrainian judiciary?
Anti-Corruption Court
HAAC candidates pressured through the High Council of Justice