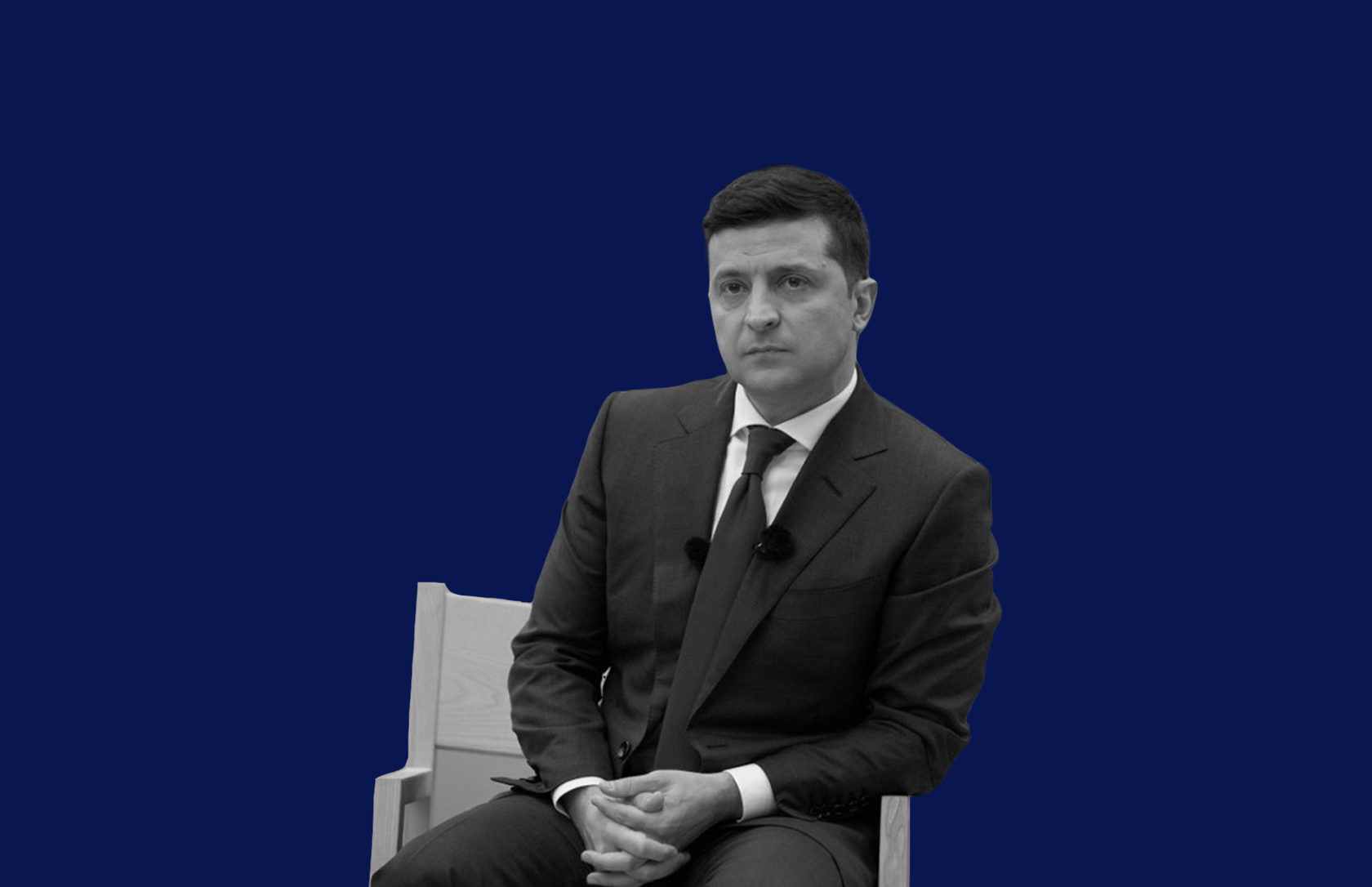 Today, the President introduced the draft law amending the Law of Ukraine “On the Judiciary and the Status of Judges” and several laws on the Supreme Court and judicial governance bodies in the Parliament.

The draft law is registered in the Verkhovna Rada under the number 3711 and marked as urgent by the President. So far, the text of the document is still not published.
This is the second attempt by President Zelensky to reform the judiciary. In September 2019, the Parliament adopted the draft law #1008, which implied the cleansing of the judicial governance bodies: the High Council of Justice (HCJ) and the High Qualification Commission of Judges (HQCJ).
The effort was unsuccessful as the HCJ had full control over the implementation of the reform and blocked the process.

“It is obvious that we need to wait until the text of the draft law is published. However, if it has not changed for these few weeks, we should not expect effective reform. The priority is to relaunch the HCJ and the HQCJ with the assistance of the international partners and participation of civil society. If the draft law does not determine this task as a priority, the attempt would be another imitation of the reform, and the hopes for justice in courts would be vain.”

Mykhailo Zhernakov, Chair of the Board of DEJURE Foundation

“The example of the previous draft law of Zelensky demonstrated that if the HCJ remains unreformed the effective competition to the HQCJ is impossible. In addition, cleansing of the HCJ from untrustworthy members is on the key conditions set by IMF to Ukraine for receiving the next tranche of financial aid. Therefore, the cleansing of the HCJ must happen”.

We will monitor the situation and once the text of the draft law becomes available – provide our analysis of it.