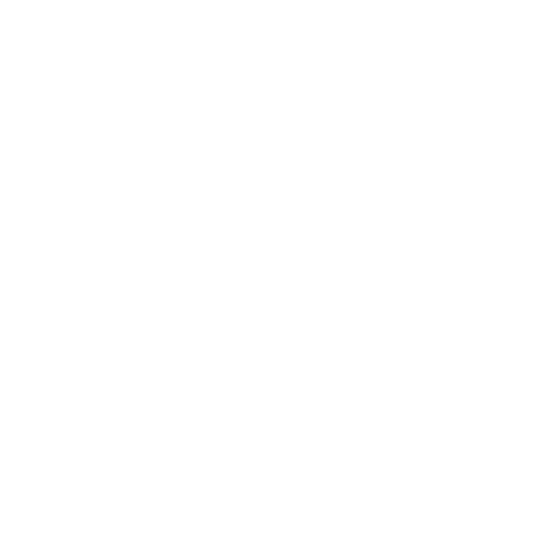 Iryna Shyba
Executive Director of the DEJURE Foundation
For many years of reforms, the Constitutional Сourt of Ukraine, or CCU, remained out of the focus of the politicians and anti-corruption activists. Even though, it was the court who helped Viktor Yanukovych establish an authoritarian regime. In 2010, these judges declared that changes to the Constitution establishing a parliamentary-presidential regime were adopted with violation of the procedure. Thus, the presidential-parliamentary regime was restored. Only two judges dissented. They were arguing whether Yanukovych should remain in office if he was elected for fewer powers. Three judges who voted for the extension of Yanukovych authority remained on the court until September 2019, when they resigned.

Over the last three years, both good and bad decisions were adopted by the CCU and did not attract much attention, until the situation became ugly.

Both initiatives were introduced in 2016 as a part of the so-called ex-President Petro Poroshenko's judicial reform. In an attempt to cleanse the judiciary from the corrupt judges, all judges were supposed to undergo the qualification evaluation. Those who refused to do so could retire but with lower retirement payments. The Supreme Court of Ukraine judges were asked to re-apply to the new Supreme Court. The competition was promised to be fair and transparent. Scientists and attorneys were allowed to compete as well.

On Feb. 18, 2020, the Constitutional Court of Ukraine adopted its decision on Poroshenko's judicial reform. While everyone expected to hear which of the two Supreme Courts was constitutional, the CCU said both are. The court stated that the Supreme Court could not be liquidated by the ordinary law and that it was just renamed. By this, the CCU recognized that the Supreme Court exists, and its judges preserved their status. The CCU refused to declare the formation of the "new Supreme Court" unconstitutional. This was the positive side of the decision. Otherwise, the legality of thousands of SC decisions could be questioned.

Formally, there are still two Supreme Courts. Now it is the challenge for parliament to decide how to solve this issue. It should be kept in mind that neither of the entities can be liquidated. Most likely, the legislators will decide that these two legal entities should be merged. Parliament must also decide on how to transfer the judges of the old Supreme Court to the new one. This means that 9 Supreme Court of Ukraine judges will be joining their colleagues in the Supreme Court shortly. Among them Anatoliy Yemets and Viktor Shkolyarov, who violated human rights in the past, as recognized by the European Court of Human Rights.

What about judges of the Supreme Court of Ukraine who retired earlier? It is unlikely that they will have the possibility to get a seat in the Supreme Court. However, they, like many other judges of lower instances, will definitely ask for an increase in monthly retirement payments.

Under Poroshenko's judicial reform increased monthly retirement payments could be granted only to those judges who successfully underwent the qualification assessment and then administered justice for at least three years. Around 2,000 judges, including many of low integrity, refused to participate in the qualification assessment and decided to retire. In its recent decision, the CCU stated that the status of all judges is equal, regardless of the fact of their retirement. Therefore, all the judges who retired in 2016 and now can ask for increased remuneration. This will substantially influence budget expenditures.
Could the decision of the Constitutional Court of Ukraine be different?
The short answer is yes. One of the CCU judges Serhiy Holovaty wrote a dissenting opinion. He believes that the liquidation of the legal entity Supreme Court of Ukraine was in line with the Constitution.

In his opinion, the removal of the word "Ukraine" from the name of the body is not a renaming, it is a rejection of the Soviet tradition. In the USSR, there were many supreme courts, which differed with the names of the republics. There is one Supreme Court in Ukraine, and therefore there is no need to specify in the Constitution of Ukraine its affiliation with Ukraine. Instead, the "fundamentally new Supreme Court of Ukraine with its radically new legal status" was formed in the context of the transition from a four-tier to a three-tier judicial system and the actual implementation of the transitional provisions of the 1996 Constitution establishing a new judicial system within five years, which did not happen in time. Poroshenko's law dealt with the liquidation, not of the highest body, but of a legal entity. This reasoning was supported by independent experts.

Why then the majority of the Supreme Court of Ukraine judges voted in a different way? One of the reasons may be the current composition of the Constitutional Court of Ukraine. There are doubts about the integrity of 10 CCU judges, including the head of the CCU, Oleksandr Tupytskiy, who was appointed to this court by Yanukovych.

And 9 out of 15 judges of the Сonstitutional Court judges are representatives of the judiciary and naturally make decisions in the favor of those who nominated them. The last decision of the CCU, especially the part on the monthly retirement payments, proves this.
What to expect in the future?
Since the judicial corporation has a significant influence on the Constitutional Court, the upcoming decision on law 193-IX might be also favoring judges. The renewal of the High Qualifications Commission on Justice and the High Council of Justice, through the Selection Commission and the Ethics Commission, may not be found constitutional, as well as other vital parts of judicial reform and anti-corruption infrastructure.

Once again, the old judicial corporation seems to come out on top, holding hostage the progress in establishing justice and fight against corruption.

Now the only way to guarantee that the Constitutional Court of Ukraine does not jeopardize the judicial reform and other reforms in the future is a comprehensive reform of the selection of its judges. The Constitution already provides for the competitive selection of the CCU judges. However, at the level of the general legislation, this process still remains politicized. The idea to implement the independent competitive selection was supported by the "Servant of the People" party, and Zelensky has pledged to guarantee the absence of political influence on the Constitutional Court. Now it is the right time to deliver this promise.
DJR
The column was first published at the Kyivpost.
find out more
Infographic
Judicial Reform Roadmap
Judicial Reform
The HCJ blames international partners for blocking the judicial reform
Infographic
When to expect changes in Ukrainian judiciary?
Judicial governance
The Parliament restarted judicial reform in Ukraine
Analytical report
Judicial (In)Dependence: judicial governance lessons for Eastern Partnership countries
Judicial Reform
New Justice System: Manifesto