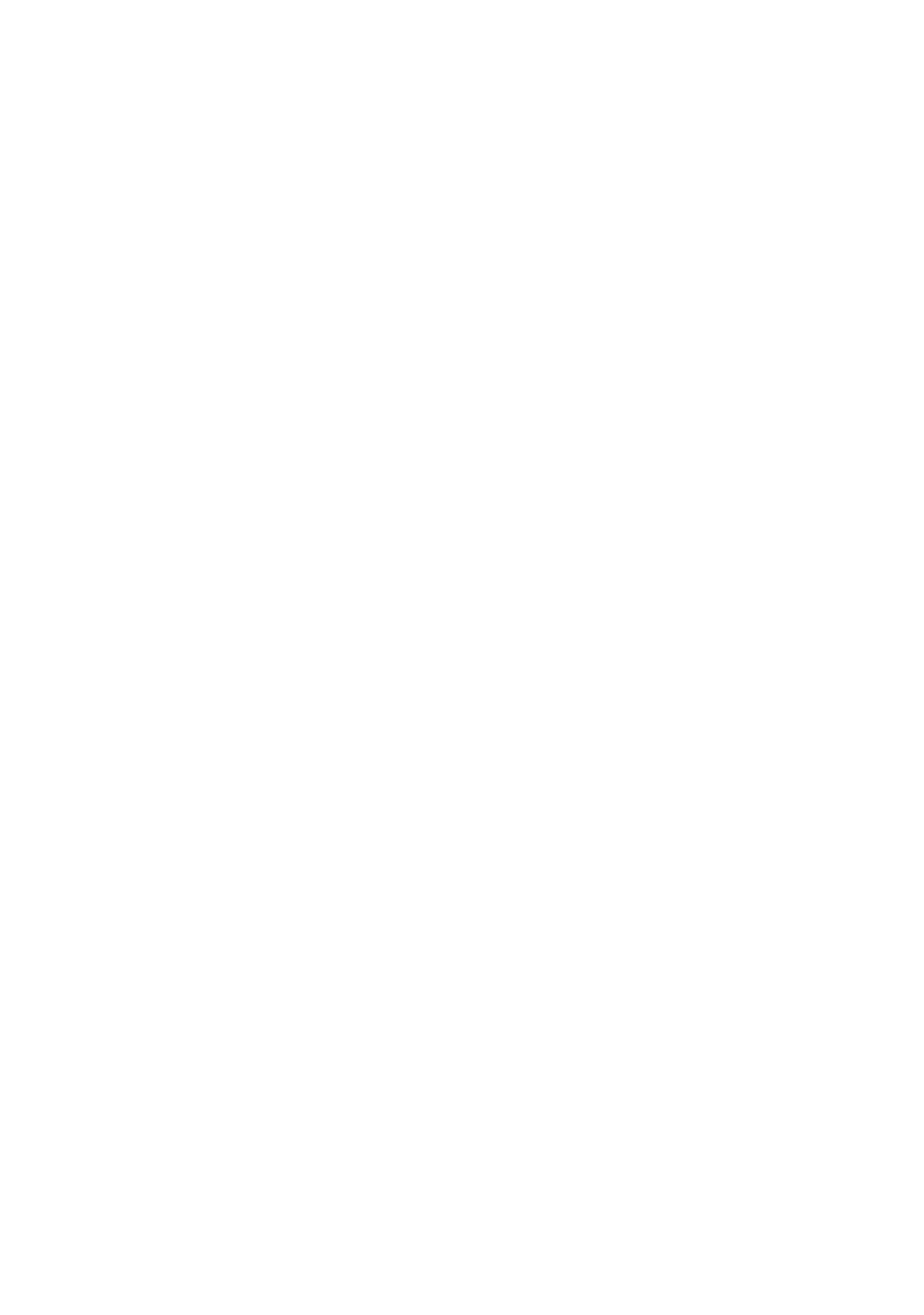 Bill #1008: A step towards the reform of the judiciary in Ukraine or another attempt at its capture?

On 16th of October, the Parliament adopted a long-anticipated draft law #1008 "On amendments to certain laws of Ukraine on judicial governance bodies".

To a large extent, the draft law was a reaction to civil society's "Agenda for Justice" initiative that called, among other things, for the relaunch of the judicial governance bodies responsible for the failure of the judicial reform of the last 5 years and popular demand for justice at large. The bill provides for a number of novelties that can increase efficiency of the judicial reform, especially in terms renewal of the judiciary. However, the bill also contains several provisions that can render the positive changes ineffective or even make judiciary more dependent on the political power.

Will this stage of the reform be effective?