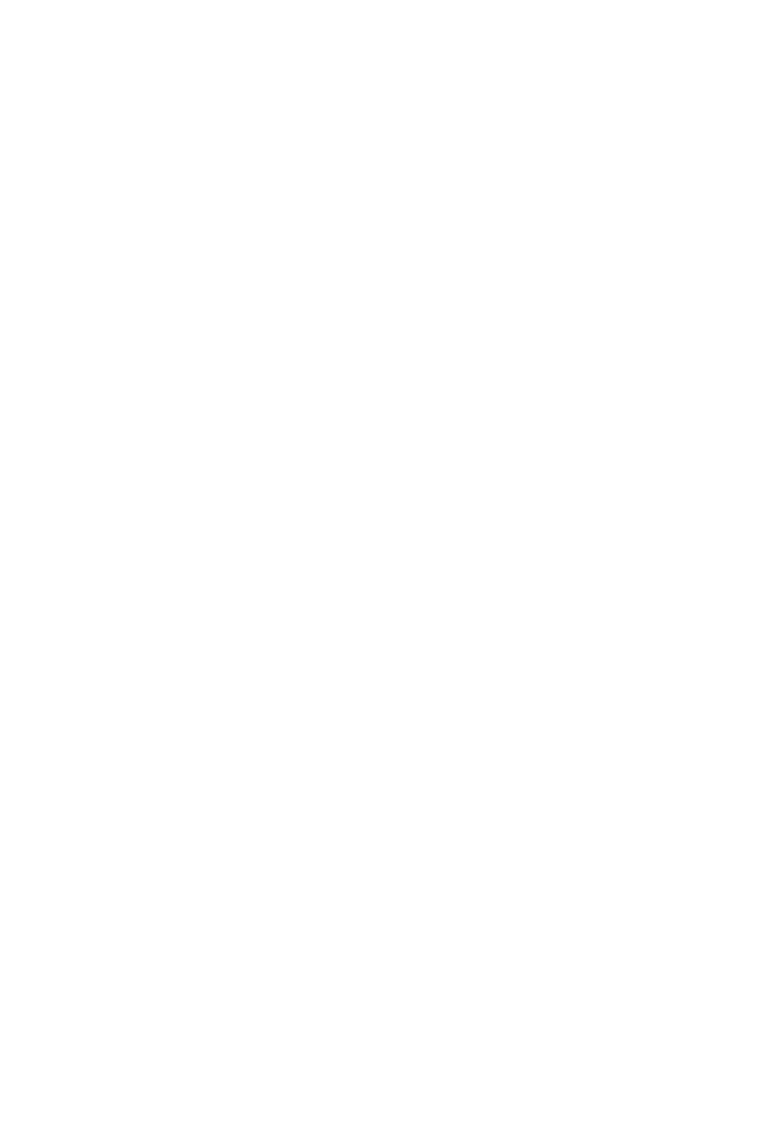 The struggle for good governance in Eastern Europe
The book is part of a wider project on the three Association
Agreements and Deep and Comprehensive Free Trade Areas signed
in 2014 between the European Union and Georgia, Moldova and
Ukraine. The overall relationships between the EU and the three
states are analysed in a series of Handbooks available in their
second editions,1 which can be read as a companion to the present
volume, with the third editions due to be published later in 2021.

DEJURE Foundation Head of Board Mykhailo Zhernakov has also contributed to the creation of the book.