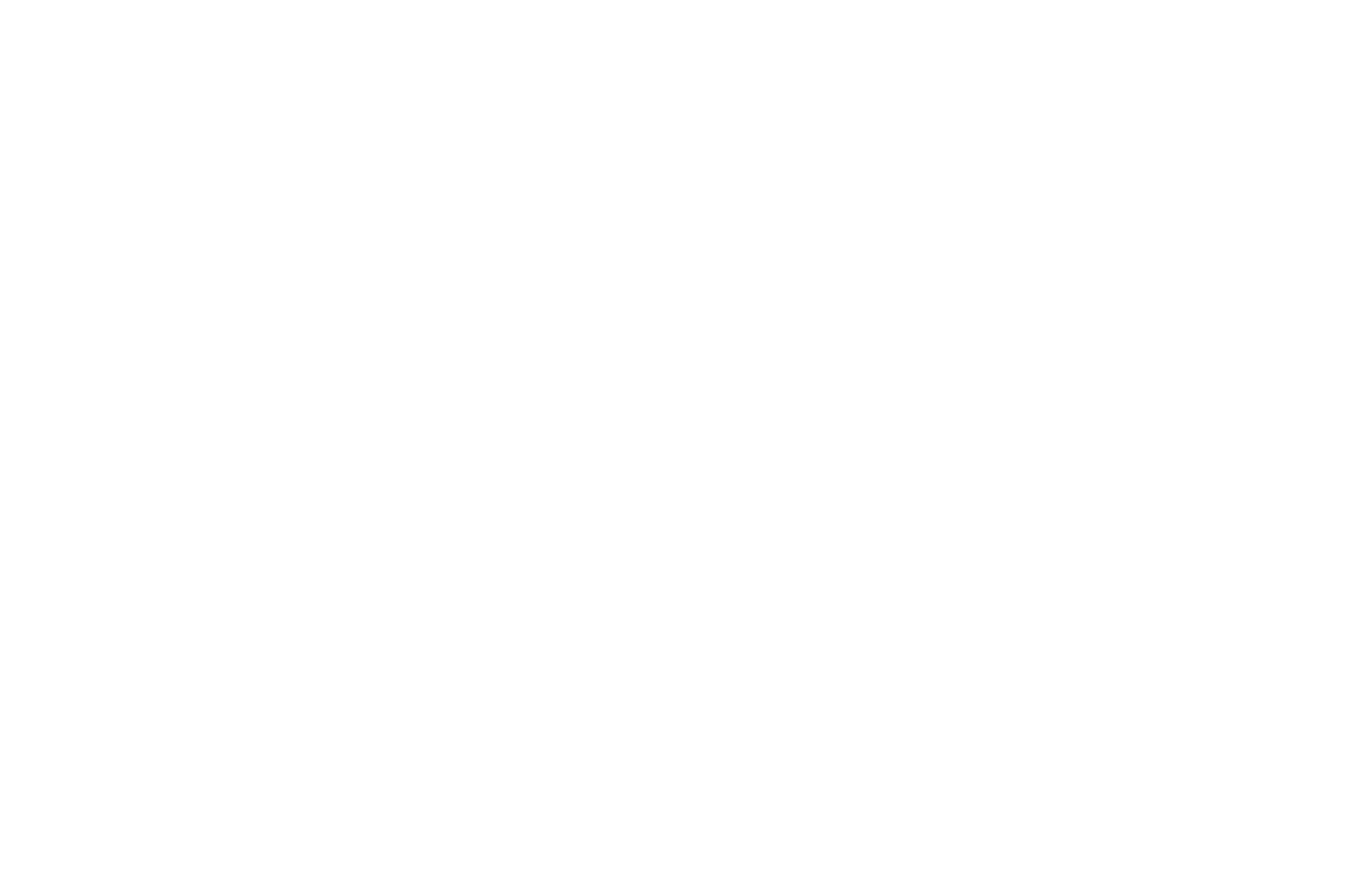 What happened?
Today, at around 11:00 AM, five police officers arrived at the DEJURE Foundation office to "talk" to Roman Maselko. Police officers were convinced of his presence in the office because of the data of his cell phone. From their conversations, we heard that they tracked down Roman's phone number.

When we asked how the police found out that Roman was in our office, they answered that it was "operational luck".

We would like to notice that the use of operational tools (external surveillance, mobile phone tracking) in administrative proceedings is illegal.
What did the police want?
The police wanted to deliver the protocol on an administrative offense to Roman Maselko. According to the police, Roman, as a member of the Public Integrity Council (PIC), voted for the conclusion of dishonesty of the judge of the District Administrative Court of Kyiv (DACK) Tetyana Skochok in a conflict of interest.
What really happened?
In May 2020, Roman Maselko sent a request to the Pechersk District Court to find out how judge Ruslan Kozlov became chairman of the court three times in a row, despite a direct ban to do so more than twice in a row according to the legislation.

The Pechersk District Court refused to provide this information, and Roman Maselko appealed to the DACK. The case went to judge Tetyana Skochok, who denied Maselko's claim. This means that the judge did not even summon the parties to court and simply dismissed the lawsuit.

In December 2020, the second composition of the Public Integrity Council adopted a conclusion that Tetyana Skochok did not meet the criteria of integrity and professional ethics. Judge Skochok considered this decision as personal revenge and a conflict of interest, rather than a violation of ethical standards, despite the fact that the decision did not even mention Skochok.

Because of this, the police came to the office of the DEJURE Foundation. After publicity in the media and social networks, one of the police officers received a phone call and after a short "yes", both "law enforcement officers" fled the office.

Skochok's finding of low integrity was approved by the Public Integrity Council in December 2020, Skochok filed a statement less than a month ago in January, and in February the police came to deliver the protocol on an administrative offense due to an apparent "conflict of interest." The incredible pace of investigations indicates its special "priority".

We associate the sudden appearance of the police with systemic pressure on the active society. On Tuesday, a low integrity judge, Viktor Poprevych, sentenced activist Serhiy Sternenko to seven years, and on Thursday, the State Bureau of Investigation (SBI) conducted searches of the dwelling of Maidan Samooborona Captain Ihor Solonynko.

Now, the day before the rally "Justice to Sternenko - Justice to all", the police arrived at our office with a fake protocol regarding one of the board members of the DEJURE Foundation and the lawyer of Maidan victims Roman Maselko.

We call everyone to join us tomorrow at 12:00 at the Office of the President!
What do we know about Judge Tatiana Skochok?
Tetyana Skochok is an assistant to Andriy Portnov, an architect of the judicial system under Yanukovych. In addition, Skochok is a judge of the infamous District Administrative Court of Kyiv (DACK).

According to the Public Integrity Council, the judge previously: